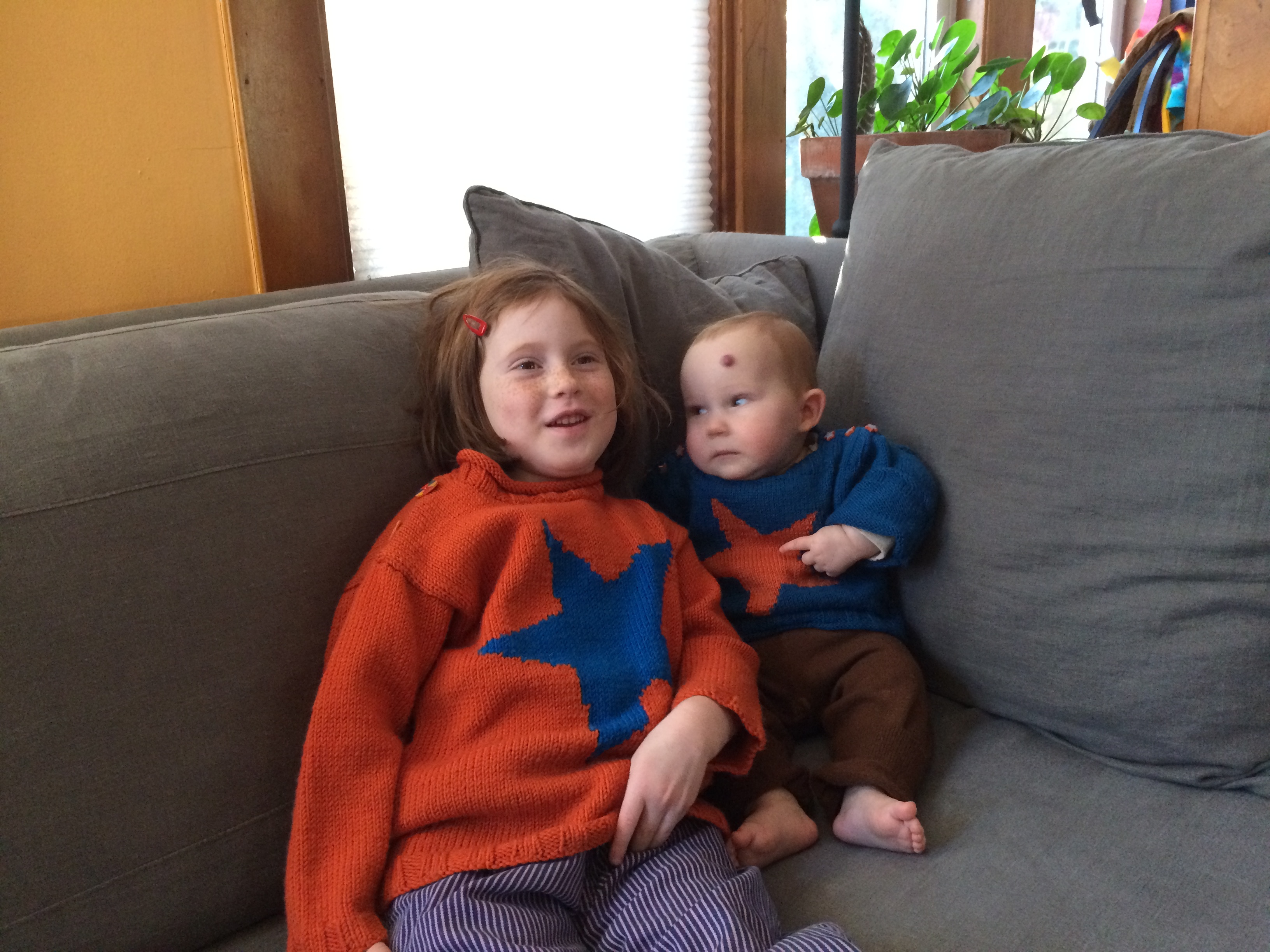 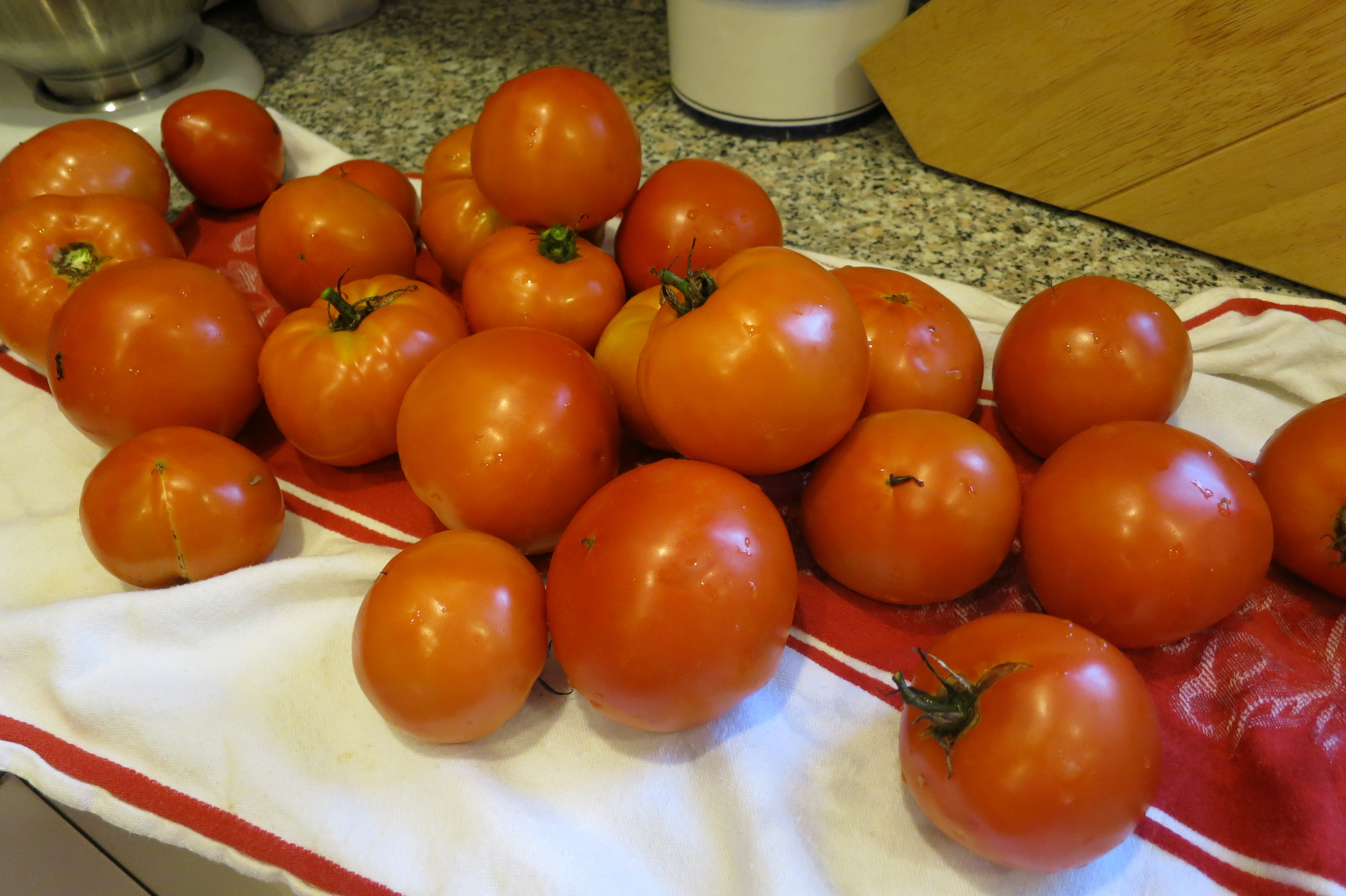 writing: is the personal political?

Tags: writing, not writing, Political Writing, Writers Resist
Since Election Day, or really, the morning after the election, when I woke up to a new reality, I have had a difficult time settling down to write. Partly this is due to the agitation I feel, a generalized sense that bad things are happening. That worse things will happen. This fear fuels my knitting, which calms me with simple, repetitive motions, and my cooking, which has its own dance of repetitive motions and at the same time fills the house with the comforting smells of onions caramelizing on the stove, squash cooking in the oven. My grandchildren have benefited with a slew of new sweaters, my husband has been served an array of new meals, and I have generally kept myself sane. But I have not been writing.

Yesterday, visiting my daughter and her family in Brattleboro, I attended Writers Resist, Vermont. There were many wonderful readings, and, equally important, a sense of hope that gathering in community can give. I also heard my own questions echoed in what other writers said, that they, too, have been having difficulty writing since the election. This seems to be especially true for those of us who write from our personal stories. We wonder about the relevance of these stories. We worry that the details of daily life do not have the weight to stand up to current events.

As I listened, I found myself reaffirming my belief that writing of all kinds is inherently political. Robin MacArthur read a piece she had written that morning, with a sense of despair that her earlier writing was no longer relevant, or relevant enough. In the piece she described staying by her grandfather as he died. She described burying him. She went on to weave this story with grace and elegance into a larger story. But what stayed with me, what I am visiting and revisiting, is the story of her grandfather. The personal. The personal as political.

Writing allows us to see our feelings mirrored in others, to develop empathy for people who are and aren’t like ourselves, and so to expand the circle of compassion. And that does seem what is needed, now and always. In a time when words are being debased, and when truth becomes elusive, the truth of our own individual stories is essential.

I admire political writing. Claudia Rankine’s Citizen, Ta-Nehisis Coates’ Between the World and Me, Colson Whiteheads’s Underground Railroad, and Arlie Russell Hochschild’s Strangers in Their Own Land were among the most powerful books I read this year. But political writing is not my strength. I look at what’s around me. Close around me. I listen to the words spoken in my kitchen. I watch the garden give way, smell the leaf rot as mulch settles in for winter. Does this have a place now, when we are called upon to “speak truth to power”?

I think it does.