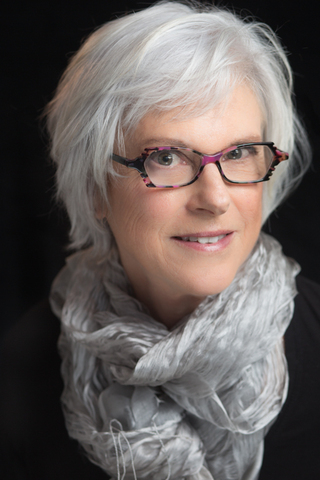 Previous books are THE MOON MAKES ITS OWN PLEA, WHAT HE TOOK, and TO GET HERE, published by BOA Editions, and GUENEVER SPEAKS, a book of persona poems.

Mnookin has taught poetry in the Boston area at Emerson College, Boston College, and Grub Street, a non-profit writing program, as well as at elementary and high schools, in private classes, and at writing workshops around the country, including Bend, Oregon; Dallas, Texas; and Chautauqua, New York.

Mnookin's poems have been published in journals, online publications, and anthologies. She has been featured on Rattle's "Poets Respond," Garrison Keillor's "The Writer's Almanac" and on "Poetry Daily." She received an NEA Fellowship in Poetry, and WHAT HE TOOK won the 2002 Sheila Motton Award from the New England Poetry Club. A graduate of Radcliffe College, she received her MFA in Writing from Vermont College of Fine Arts.

Mnookin lives with her husband in Newton, Massachusetts, where they raised their three children. They are now enjoying four young grandchildren.

Order Dinner with Emerson from Bookshop.org and support independent bookstores.